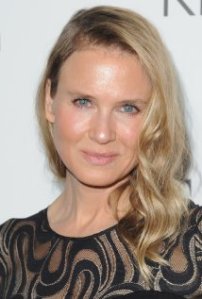 Zellweger’s face’s biggest claim to fame was when she mouthed the famous line “You had me at hello,” in the Cameron Crowe film, Jerry Maguire. Other famous lines uttered by Renee Zellweger’s face include “Hi, I’m Jenny,” “My name’s Lucy,” and “I’m Irene.”

Zellweger’s face is succeeded by Zellweger’s new face, who has left Zellweger almost unrecognizable, save for experts from TMZ. Zellweger’s old face will always be remembered for making people say, “Yeah, I kind of find her attractive, but I really can’t tell you why?” and for inspiring the age old argument, “Wasn’t she in that movie Mallrats?”